Congratulations on celebrating another successful Nebraska Archaeology Month! This really is a statewide effort and the energy and time contributed is appreciated! 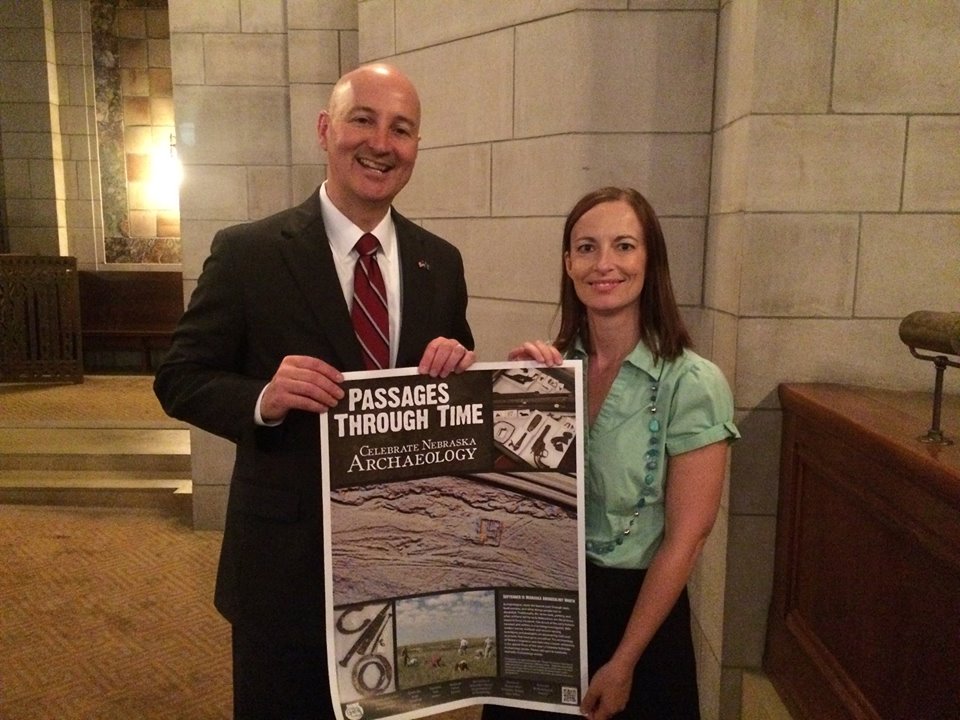 Planned events began in earnest at the beginning of September and filled the month with opportunities to learn about archeology. A special shout-out to Rob Bozell, Highway Archeology Program Manager at the Nebraska State Historical Society (NSHS), who headlined SIX different events! The archaeological community is grateful for the time commitment that Rob made and his dedication to furthering the archaeological interests of Nebraskans. Also, kudos to Courtney Ziska, an archaeologist with the NSHS Highway Archeology Division, for her work in securing multiple grant and funding sources to help defray the costs of speakers’ travels in the state and other event expenses. Courtney has also worked to put together nebraskaarchaeology.org, which has enabled the Nebraska Association of Professional Archeologists to more effectively communicate events, publications, and other information related to Nebraska Archaeology and the celebration of Archaeology Month. Many other people worked hard to make this month a success, and the space here is not sufficient to individually thank them all, so a HUGE thanks to everyone who participated in this year’s Archaeology Month by sponsoring and setting up events, presenting about archaeology, and getting the word out to others – this year’s success is yours!

After another successful year, it’s time to look ahead to September 2016. Let’s keep the momentum going! 2016 promises to be an unusually busy year for archaeologists in Nebraska, as Lincoln organizes the 74th Annual Plains Anthropological Conference in October, the National Park Service celebrates their Centennial, and Nebraska begins its celebration for its Sesquicentennial in 2017!

With so much happening across the state, the Archaeology Month Committee will be looking for help in putting on another great month’s worth of events in 2016. Fresh faces are needed to assist with tracking event demographics, writing press releases, organizing events… any sort of participation in the planning of Archaeology Month is welcome! If you are interested in helping out, please send an email to nebraskaarchaeologymonth@gmail.com! 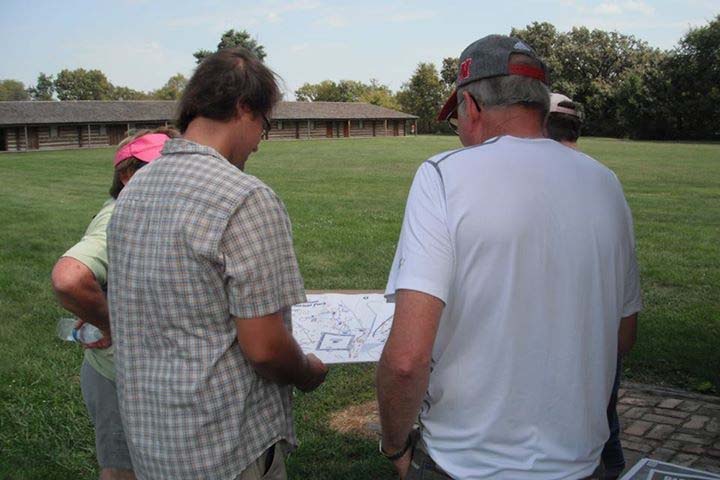