This post was originally featured on the Nebraska State Historical Society Blog at https://history.nebraska.gov/blog. Content reproduced with permission.

[The following blog post is the third in a series of posts highlighting archaeological sites that relate to Nebraska’s Statehood or date to the period around 1867! This series will run through September in celebration of Nebraska Archaeology Month and our state’s Sesquicentennial!]

A number of early Nebraska settlements and townsites were relocated or abandoned over the years as transportation routes changed in response to the construction of new trails, railroads, and highways. The town of Beaver Crossing, located today three miles south of Interstate 80 along the Blue River, is one such town no longer found in its original location. 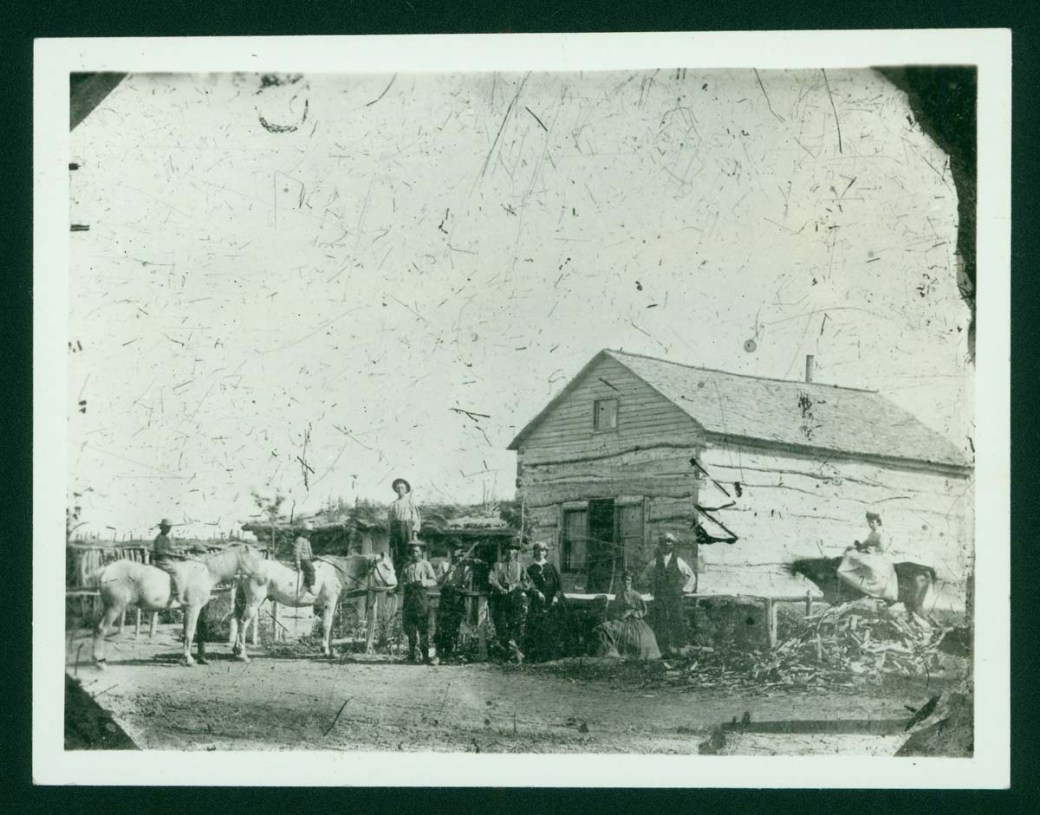 In 1862, entrepreneurs established a road ranch at the ford of Beaver Creek along the Nebraska City Cut-Off, one of many branches of the Oregon-California Trail. This cut-off, established in 1846, ran from Old Fort Kearny (Nebraska City) to New Fort Kearny (Kearney). Travel on the trail increased after Nebraska became a territory in 1854 and continued on through the early 1870s. Encouraged by the prosperity at the road ranch during the 1860s, several additional businesses, including a post office and general store were established, and the town of Beaver Crossing was born. Within a decade, however, travel along the trail had declined making business no longer economically feasible. The construction of a gristmill on the Blue River roughly four miles to the southeast of town, as well as the placement of a nearby railroad spelled the end of the original Beaver Crossing townsite in 1871. 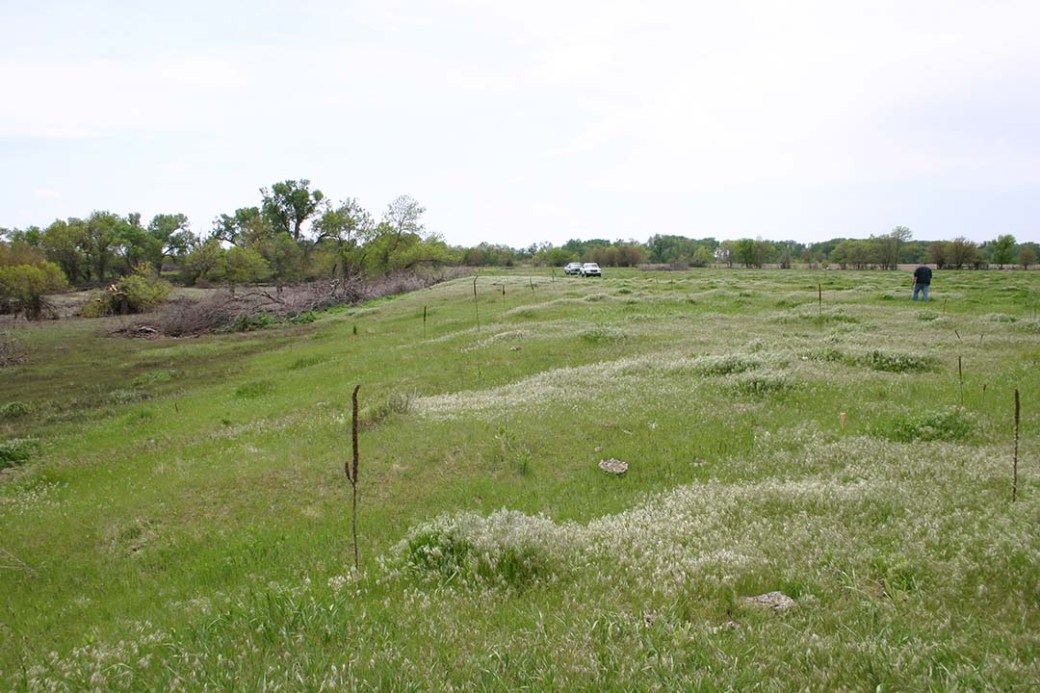 Overview of Archeological Site 25SW49, including Trail Ruts along the West Side of Beaver Creek.

The original site of Beaver Crossing became the focus of the University of Nebraska-Lincoln (UNL) Archaeological Field School in 2005 and 2006. Local informants had contacted the Nebraska State Historical Society and UNL regarding the site, designated archaeological site 25SW49, in 2004. Depressions, low mounds, and trail rut segments, were visible on the present ground surface. Prior to excavations, magnetic, resistance, and ground penetrating radar geophysical surveys were conducted on portions of the site to identify areas likely to yield important archaeological information. Several features related to early Beaver Crossing buildings as well as the original trail ruts were visible in the data. Based on these results, 72 square meters were excavated at the site during the 2005-2006 field school seasons, with over 16,000 artifacts recovered. 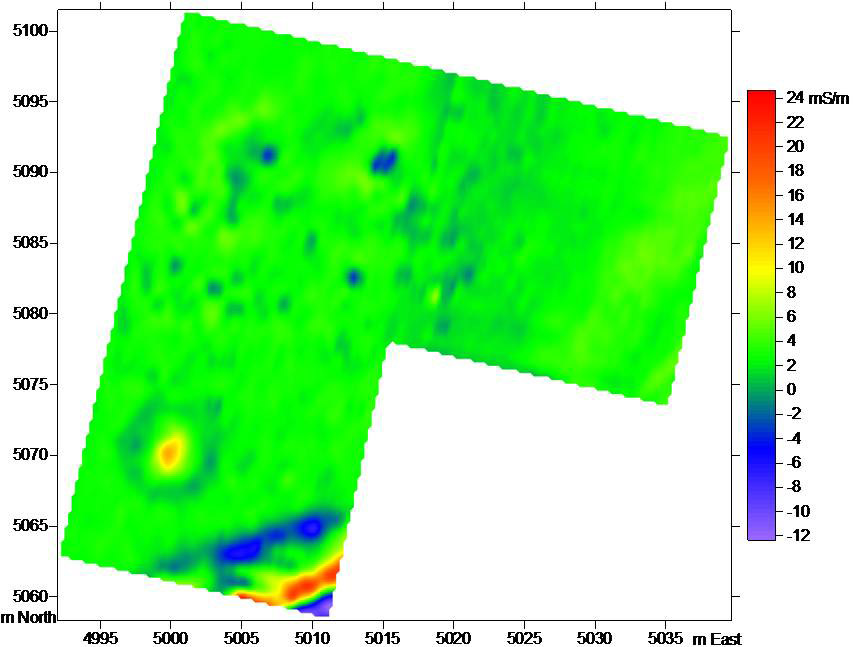 During the excavation, it became apparent that the original site of Beaver Crossing had not simply been abandoned and left to decay. Instead, it had been entirely relocated to its current location. The excavation results indicated that the occupants had dismantled the structures at the site and took all usable material with them, including logs and foundation stones. Evidence for this was found in the numerous tiny brick fragments and mortar smears identified at the site, with no larger pieces or complete bricks and stones present. Daub with wood grain impressions was recovered, but there was no indication of logs or boards of any kind left in place. The number of bent and broken nails was also much fewer than was to be expected had the building had been left to decay naturally. In addition, the mortar concentrations in the soil seemed to show the tracks of stones being pulled up and out of the ground. It appears that anything that could be reused at the new town site was taken. 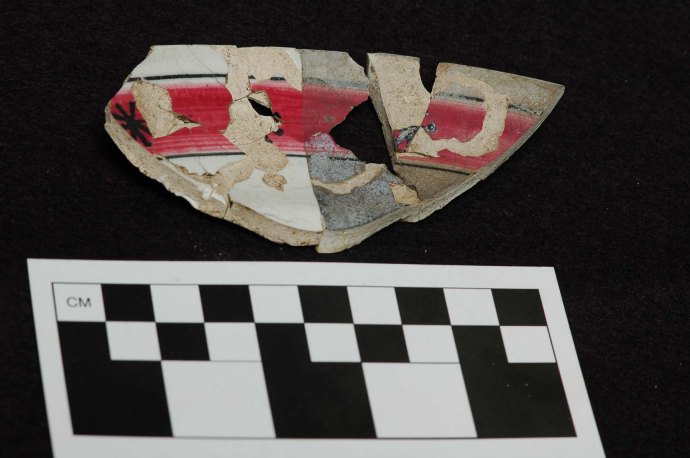 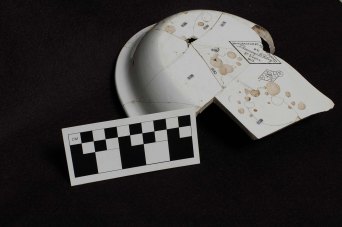 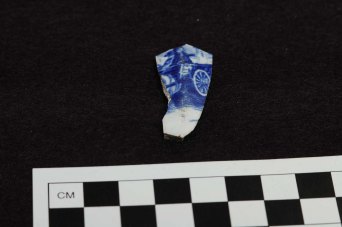 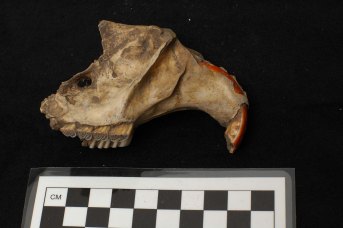 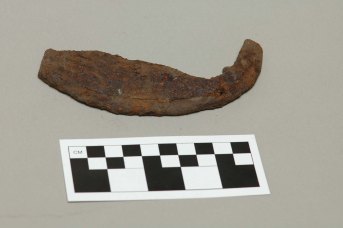 Half an Ox Shoe 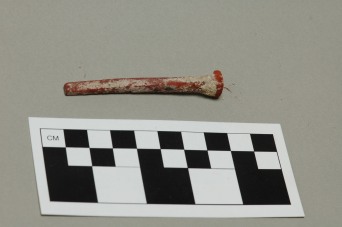 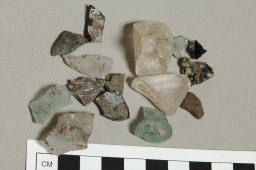 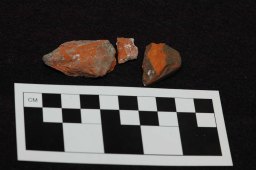 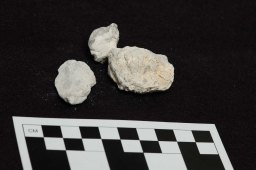 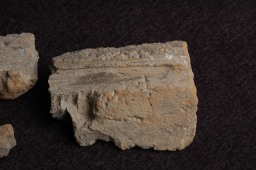 The archaeological record found at the Beaver Creek Trail Crossing Site demonstrates that the idea of making do with what was available was a lesson learned by the inhabitants from years of living a self reliant lifestyle on the open plains. 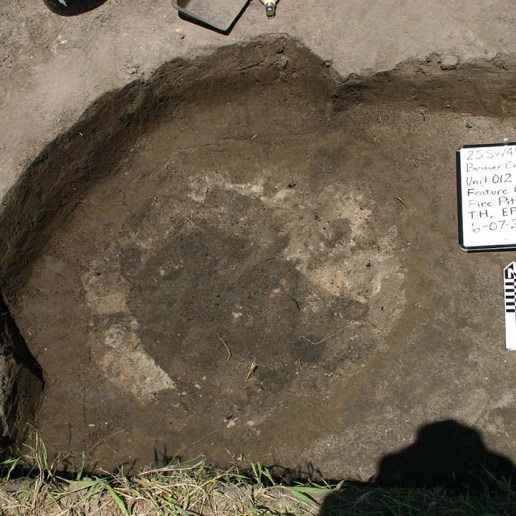 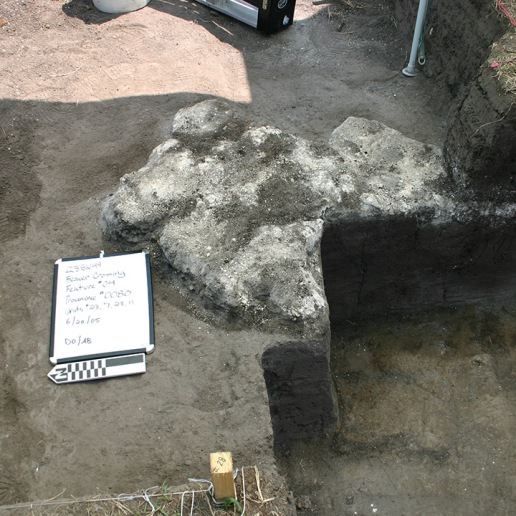 Concentration of mortar and chinking stones.

Interested in learning more about the Beaver Crossing Site or the archaeology of other Nebraska trails sites?

View a recorded presentation on the Archaeology of the Beaver Creek Trail Crossing Site by the author on YouTube!

Read the article “You Can Take It with You: Archaeology at the Beaver Creek Trail Crossing” as published in Nebraska Anthropology Vol. 21 (2006) – available for free via UNL Digital Commons.

Check out the “Digging In: The Historic Trails of Nebraska” website, which highlights archaeological and historical research on Nebraska’s immigrant trails, produced by Dr. Paul Demers in conjunction with the UNL Center for Digital Research in the Humanities.

One thought on “Archaeology at the Beaver Creek Trail Crossing Site”